How to accelerate a startup

A great chance to learn how start-up companies evolve in world full of opportunities was offered to the 100 attendees of the “Innovation & Entrepreneurship Tour” event held on June 14 at the Bissell Library at ACT - American College of Thessaloniki. The event was organized with the partnership of the US Consulate in Thessaloniki, ACT, The Hellenic Initiative and VentureGarden.

The keynote speaker was Kurt F. Heiar from John Pappajohn Entrepreneurial Center, Tippie College of Business, University of Iowa, and a “serial entrepreneur” as he likes to be called. Mr. Heiar is a member of the board of many Pappajohn companies in the US and lecturer at Graduate Business School of the University of Iowa. Mr. Heiar explained the steps from an original business idea to a successful enterprise, as well as what investors seek when they meet a start-up.

Prof. Stamos Karamouzis, Provost of ACT presented the tertiary division of Anatolia College, its philosophy, and programs, followed by George Kokkas, Director of the Entrepreneurship Hub at ACT, who presented VentureGarden, the training and mentoring program tailored for ambitious people with ideas who wish to enter the business world.

Mr. Michael Printzos Program Director of The Hellenic Initiative explained the philanthropic activities of THI which, on one hand, provide relief to people who suffer from the economic crisis, and on the other support initiatives such as VentureGarden which promote the entrepreneurship mindset in Greece. 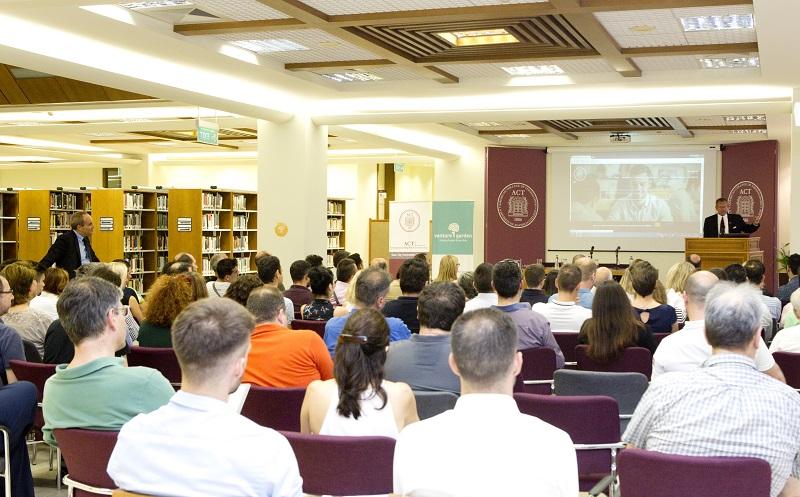 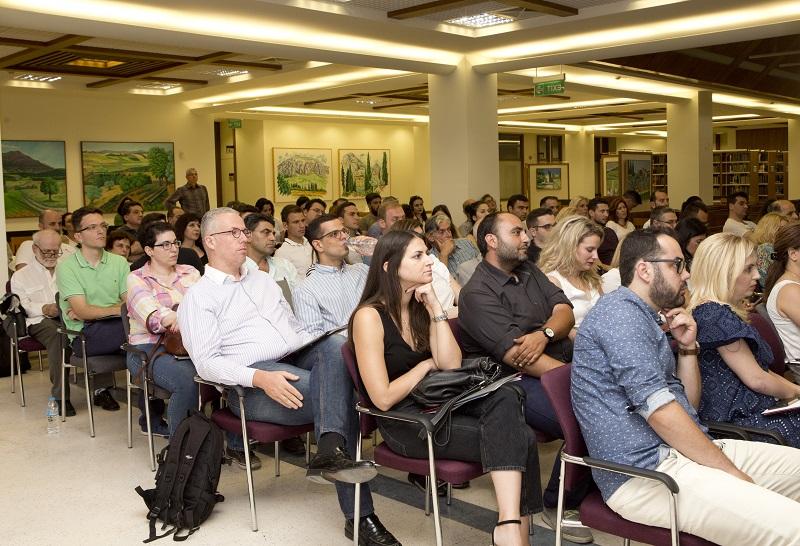 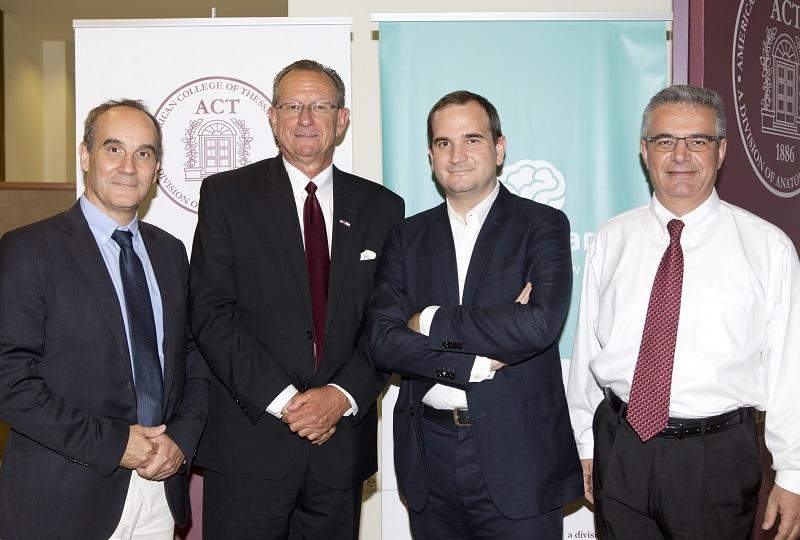