Independence Day at the Dukakis Center

The season finale of this year's Dukakis Center Live series of web tv broadcasts will be a special Independence Day session dedicated to "Americans Abroad: Soft Power in the Twenty-First Century."
Special guests and old friends Jenifer Neils, outgoing Director of the American School of Classical Studies in Athens, and Scott Sprenger, President of the American University in Rome, will join host David Wisner for an extended discussion on the challenges American citizens who live and work abroad in the current international climate.
The episode will air this Friday, July 1, at 7 PM on the YouTube channel of Anixneusis Web TV.(https://www.youtube.com/user/pantelisavvidis).
Jenifer Neils is the first woman to serve as Director of the American School of Classical Studies. She has taught and held endowed chairs at Case Western Reserve University and was curator of ancient art at the Cleveland Museum of Art. She has lectured around the world and is the author of innumerable studies on ancient Greek art. She was educated at Bryn Mawr and Princeton. Professor Neils spoke at the Dukakis Center in March 2007.
Scott Sprenger has served as Dean of the College of Arts & Humanities at Weber State University, Provost of The American University of Paris, and Associate Dean of the College of Humanities at Brigham Young University. Dr. Sprenger holds post-graduate degrees from Johns Hopkins and Emory Universities. His scholarly expertise is in the field of French literature. 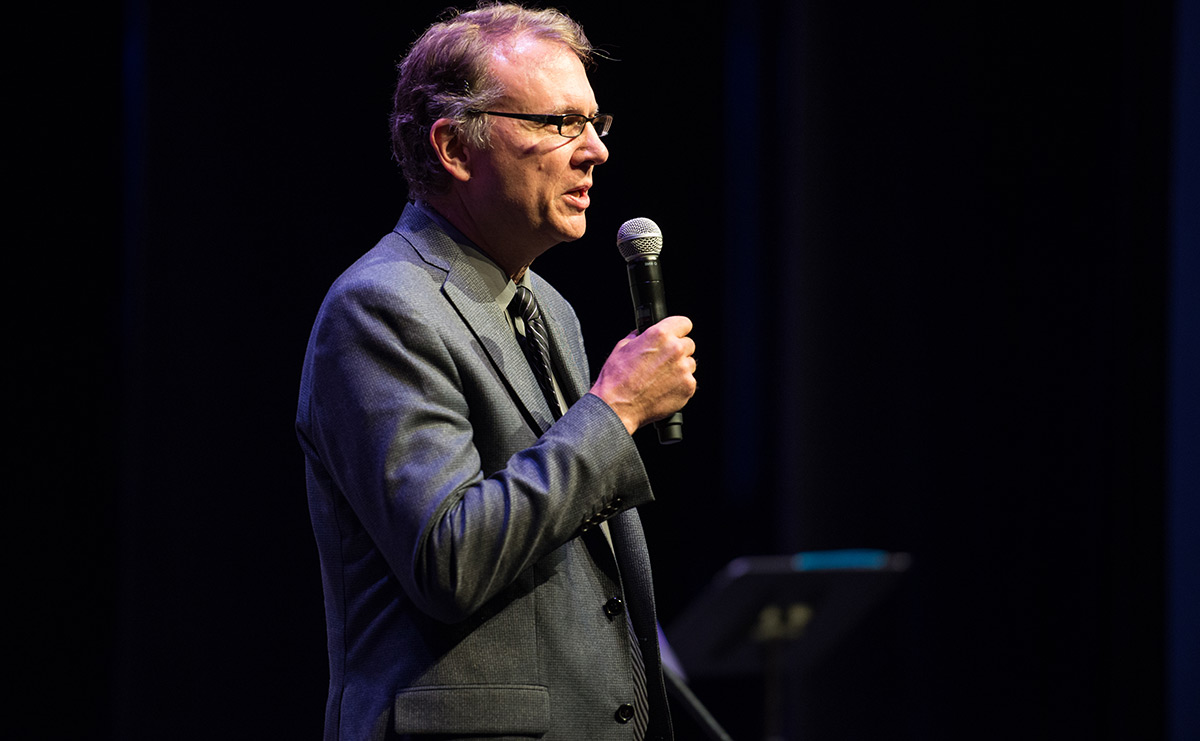