Emeritus Trustee Kitty P. Kyriacopoulos, a distinguished philanthropic and business figure in Greece, passed recently at the age of 97. Ms. Kyriacopoulos served as an Anatolia Trustee from 2001 and later as an Emeritus Trustee. Apart from her kindness and generosity, her commitment to education as well as her dynamic character served as a role model for professional women.

Born in Romania in 1922, Ms. Kyriacopoulos received her basic education in Great Britain and France. She later attended Mount Holyoke College in the U.S. where she received a degree in Physics and Mathematics. She later continued her studies at Columbia University. She returned to Greece in 1950 and married Paris Kyriacopoulos with whom she had two children, Odysseus and Florika. In 1970, she took over the management of the group of family companies serving as their President and Managing Director. These companies included Silver & Baryte S.A., Ores Mining Company, S.A., and Eliopoulos Brother, S.A. She also served as Chairperson of the Board until 1986. She remained at the helm of the large business group until 1989, when she was succeeded by her elder son, Odysseus. After stepping down, she dedicated her efforts and energy to her philanthropic work for which she has received numerous awards, including the Legion of Honor, from the French Government.

Believing in the transformative power of education, she offered many scholarship opportunities to Greek students, while serving on the boards of many non-profit educational and not for profit organizations. Among them was Anatolia College which she supported as a Trustee. Kitty Kyriacopoulos was a steadfast supporter of ACT (The American College of Thessaloniki) by enhancing its Scholarship Program, which offers many of its students access to a challenging international academic program. 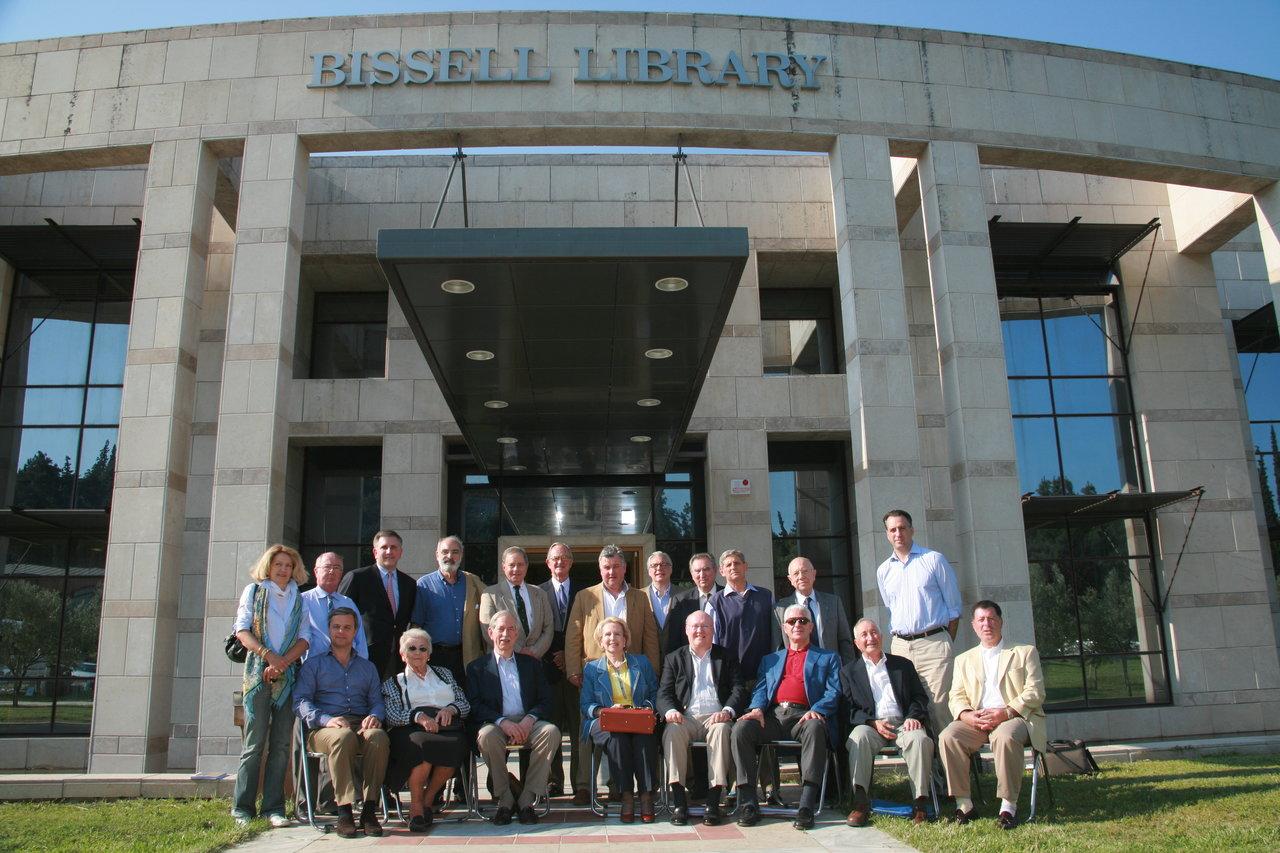 Her rigor and benevolence will be missed by all of us. Her example, however, will remain strong and inspiring for many generations to come.