Friday, November 1 – The ACT lacrosse community welcomed the month of November on a very positive and exciting note as they hosted for the first time the Bulgarian Men’s National Lacrosse team. This marked the first collaboration between club lacrosse teams from Greece and Bulgaria.

The American College of Thessaloniki’s student-run lacrosse club consisting of visiting students from Northeastern University (Boston) and an Anatolia High School Alumnus took to the Anatolia Alumni field to welcome the Bulgarian Khans on Friday for a combined, inclusive, and demonstrative sports clinic. Unfortunately, poor weather conditions prevented event attendees from actively participating in the hands-on clinic and the two teams used the opportunity to have a combined and open practice. Lacrosse sports figures, physical education teachers and children were present and observed as the two teams practiced in the rain. On Saturday, November 2nd at 10:00 am the ACT Sparrowhawks and the Bulgarian Khans played in a friendly and well-matched, yet competitive game. This marked the first international match for lacrosse in Greece. 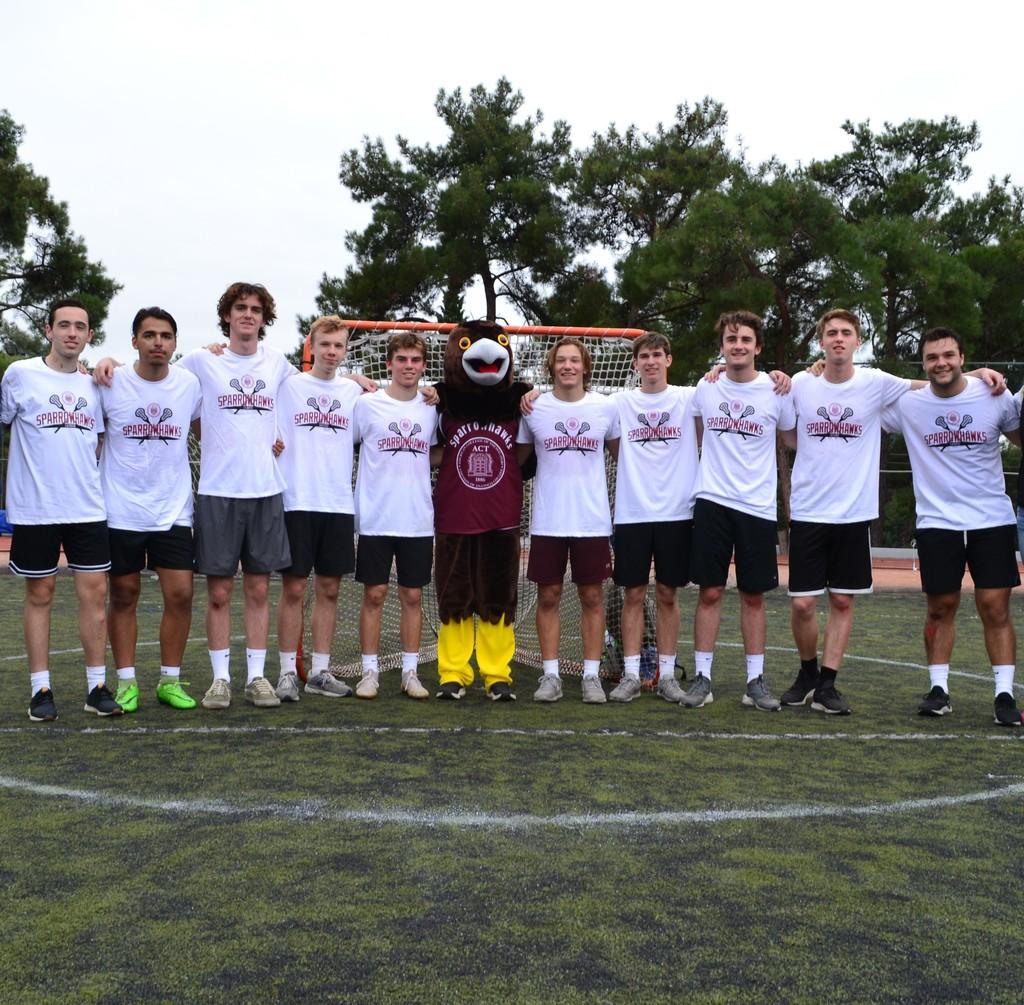 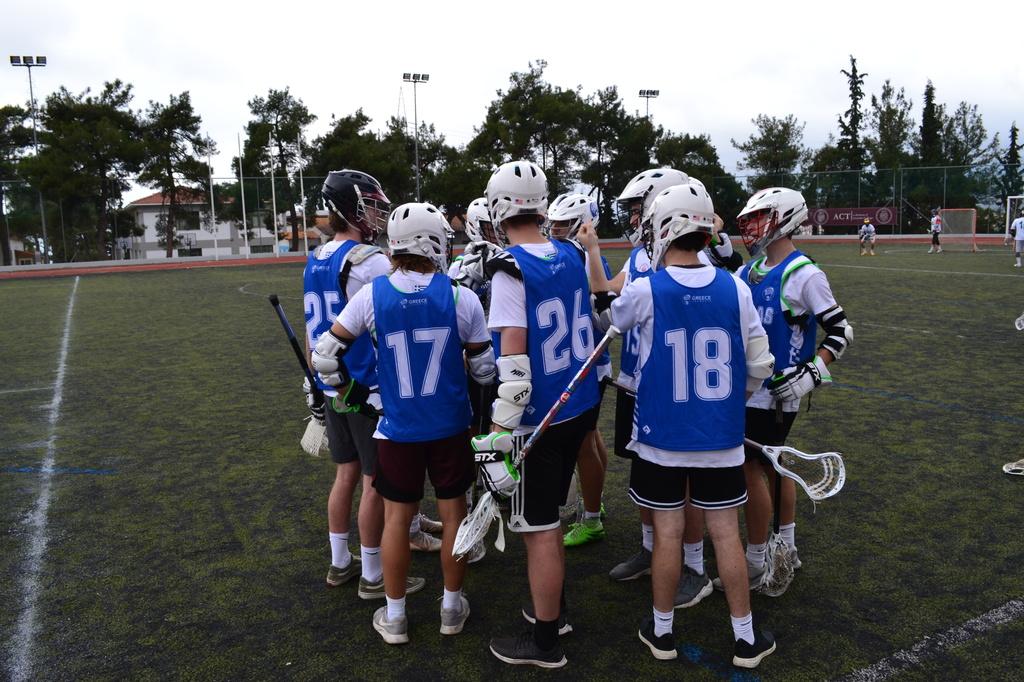 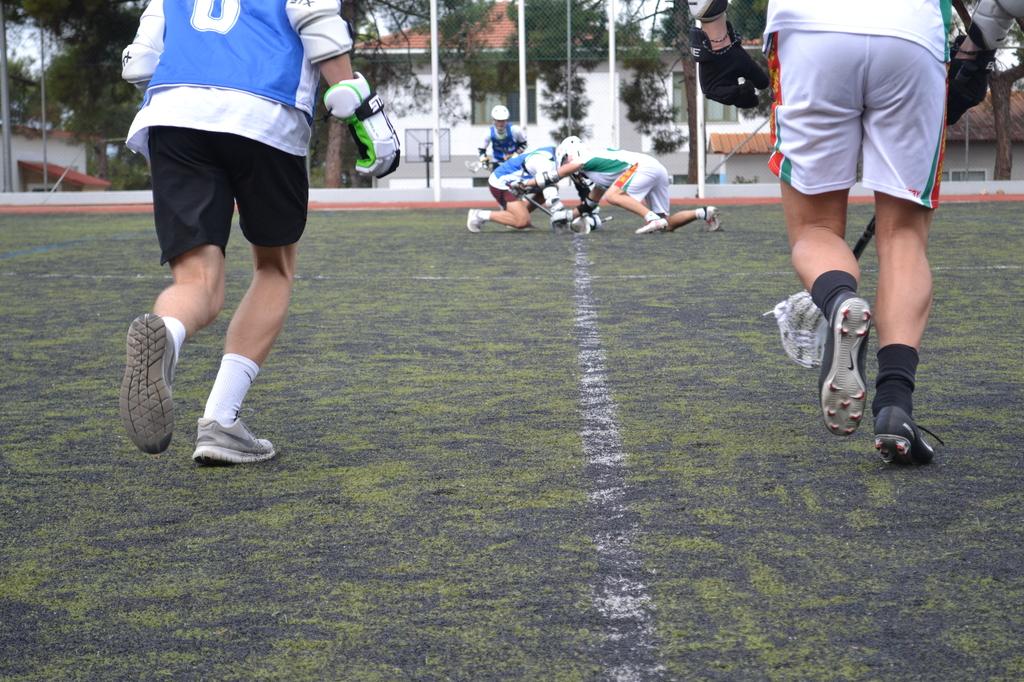 Ace, the ACT Sparrowhawk mascot cheered on the sidelines along with many student fans, family and friends of the players. Both teams played their hearts out, with the final score being 12-17 for a Bulgarian win, followed by a short photo session and trophy ceremony provided by Heather Funk Theodoridi, International Programs Director at ACT to the Bulgarian team led by coach and player Nikolay Cholakov. 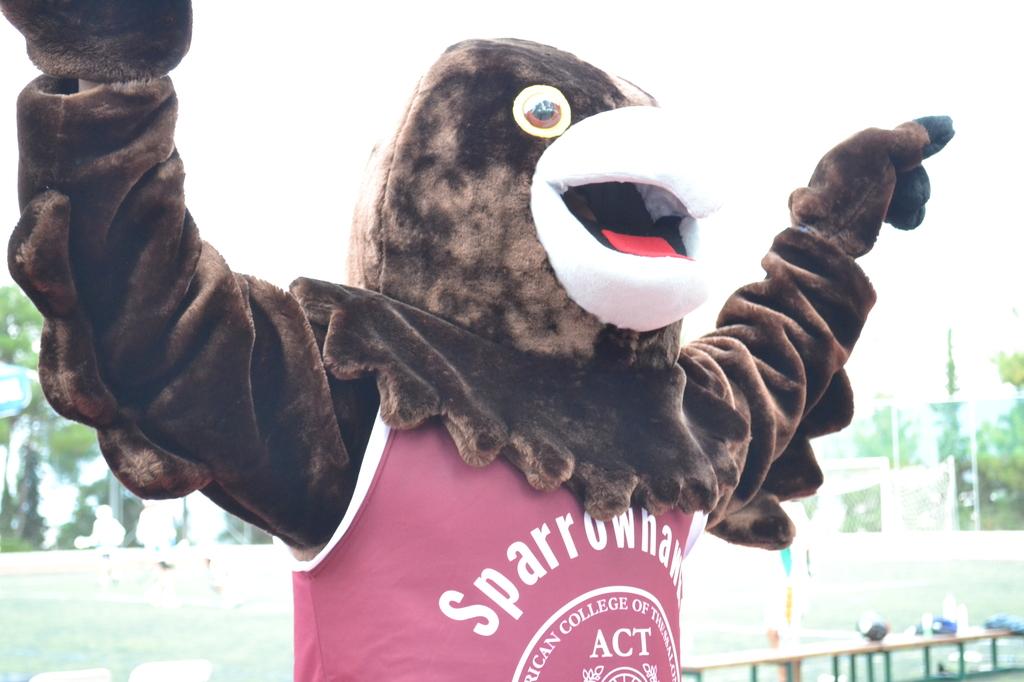 ACT Lacrosse would like to thank everyone who dedicated their time to come out and support this historic meeting between the Balkan brother teams. We hope that this marks a new and fruitful relationship with Bulgarian Lacrosse and would like to thank coach Nikolay Cholakov and all his players for their time and commitment to the sport. In addition, ACT would like to express its gratitude and thanks to the ELF – European Lacrosse Federation for their generous donation of 60 balls for the Thessaloniki Lacrosse Program.

Stepan Partemian, Coordinator of Athletics and Student Activities at ACT Sports appeared on the Third National TV Station- ERT3's program “Syn” and talked to Synthia Sapika and reporter Eugenia Gita about the expansion of the sport in Greece with the support of ACT. You can watch the video here.