ACT became, for one more time, the center of the preparation for the Men and Women National Team of Beach Handball on their way for the World Championships at Kazan, (Russia, 24-29/7/2018), and the National Beach Handball U-18 Teams (male and female) for the European Championships U-18 at Montenegro (28/6-1/7/2018).

The heart of beach handball beat at the facilities of ACT, where the Greek teams practiced. Athletes from different parts of Northern Greece (Veria, Alexandroupoli, Thessaloniki, Kilkis) were present to the ACT Beach Sports center and training hard under the instructions of the HHF National Team coaches, Maria Karantoni, Sofia Dimitriou and Yianni Lazaridis.

Before their departures, the Head and the athletes of the national teams met with ACT Provost Stamos Karamouzis and thanked the educational institution for the support. 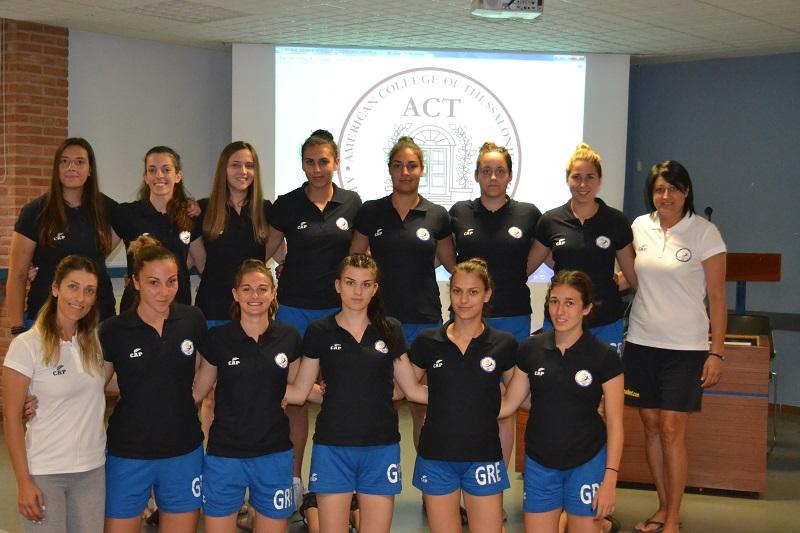 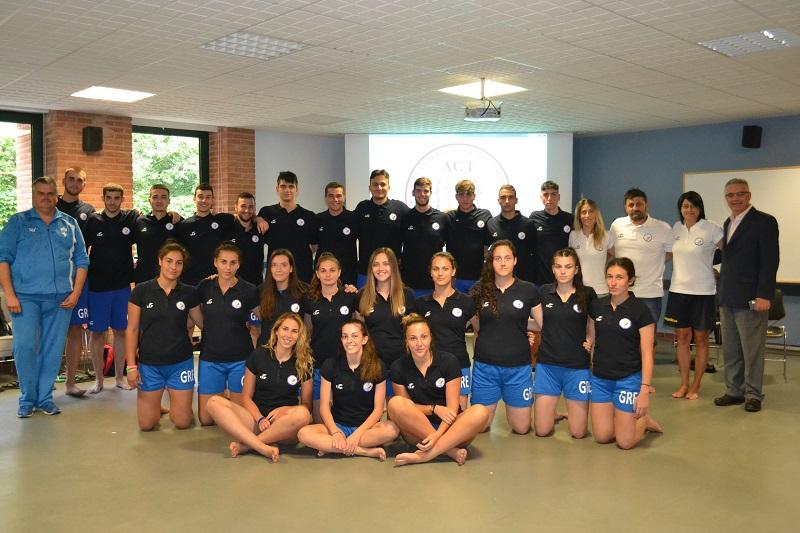 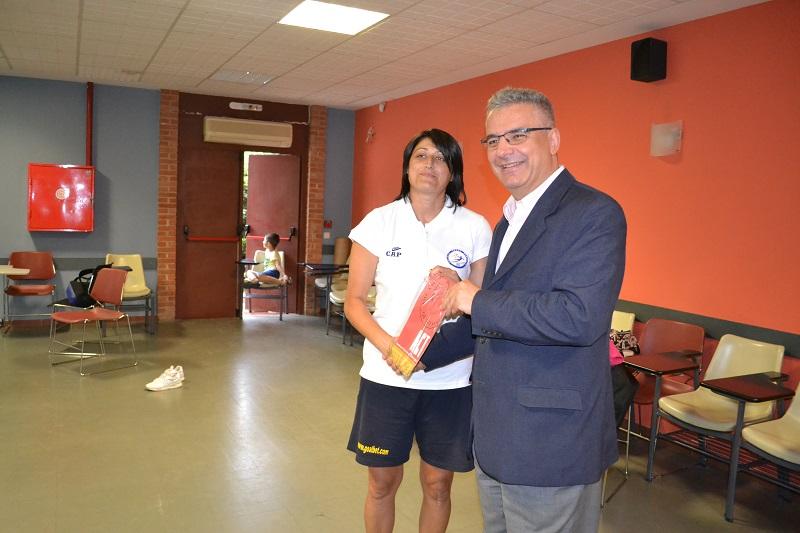 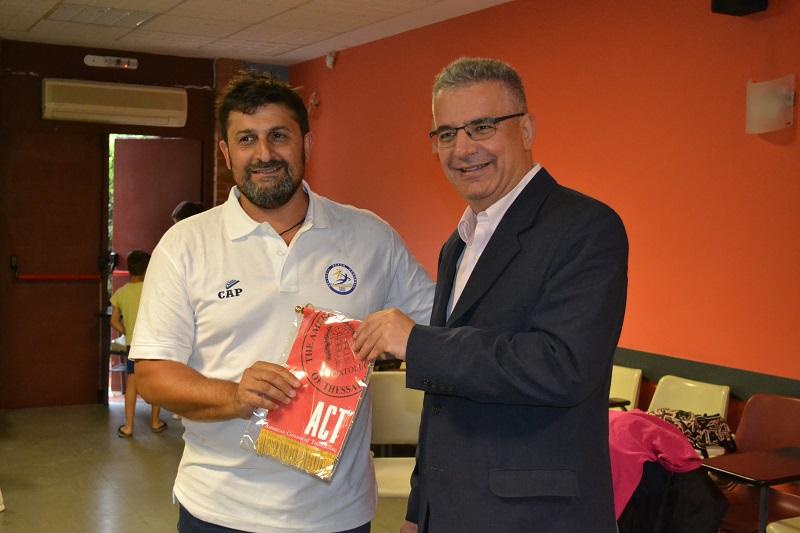