ACT and Northeastern University have strengthened their ties and expanded the partnership by hosting the Global Quest Program for second-semester students at ACT.  More than 100 students participated during the Spring I term, and 10 dedicated individuals were selected to continue their studies at ACT for an additional term as part of the Global Quest Research Program; an educational and professional development extension of their experience abroad. 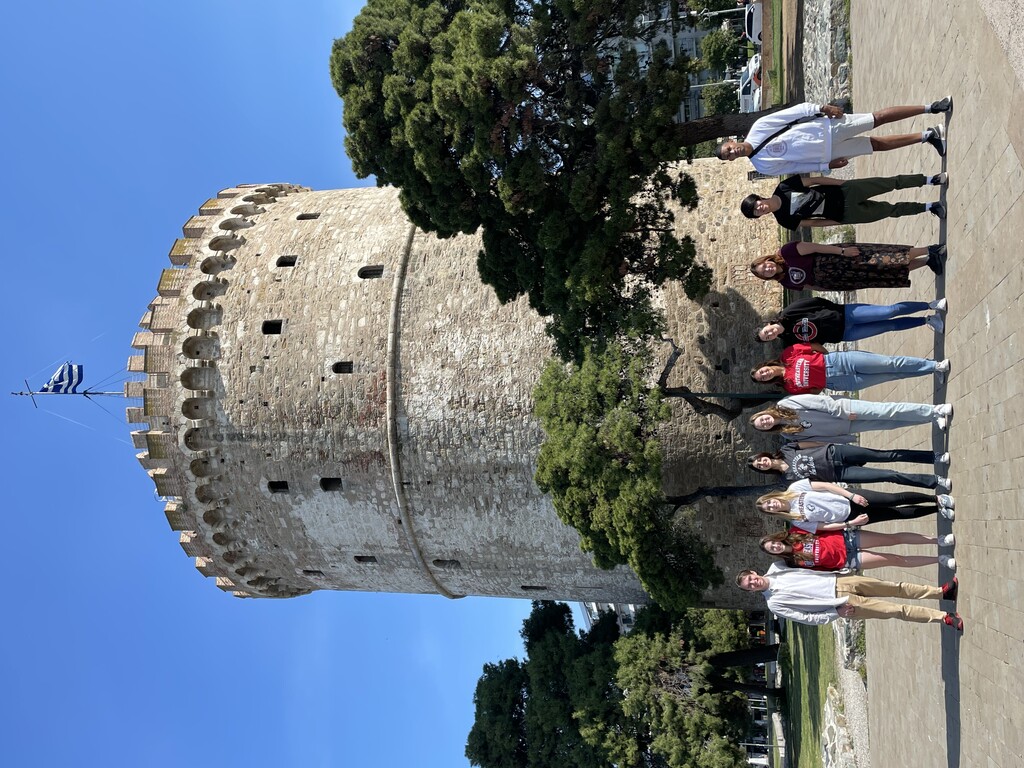 The Research Program provides participants with the opportunity to gain hands-on experience in a field of interest, early in their academic career, by working in a research lab alongside dedicated ACT research scientists. The participants, according to their interests and academic goals, chose between 16 different research topics in the areas of biology, psychology, chemistry, environmental sciences, and physics. The intensive program was conducted in a time frame of approximately 4 weeks, nearing 100 hours of research, including more than 60 hours of guided research in the lab and 30 hours of independent study and sample gathering. Two participants will be extending their research until early June.

They then tested the hypothesis that propolis would reduce the growth of the bacteria due to its antibacterial properties by using various concentrations of propolis. They indeed found that “Depending on the concentration, propolis exerted various degrees of antibacterial activity. The ethanolic extract of propolis tested reduced growth of skin staphylococci at a concentration of 1.5 mg/mL with the effect being species and strain-dependent.”

Under the guidance of Dr. Andreas Anestis, who holds PhDs in Film Directing Aesthetics as well as in Physiology & Biochemistry, guided two groups of student researchers on the topics of Ecology/Environmental Sciences and Psychocinematics. The first was researched by students Christina Throckmorton and Kayla Bolling who measured the concentration of five heavy metals in the seawater from different sampling sites along Thermaikos Gulf. They observed that the sampling sites showed significant differences in the concentration of heavy metals in the water. Among them, Thessaloniki’s port showed the highest levels of pollution for all the metals studied.  The data is useful as a comparison over time to other studies that have measured the concentration of these heavy metals to observe the changes in concentration over time due to human activities.

Summer Combs was the sole researcher involved in the Psychocinematics project in which she investigated the psychological and physiological responses of human subjects to cinematic audiovisual stimuli.  Ms. Combs is one of the first researchers to combine psychological and physiological studies in a single research project using audiovisual stimuli. After the research, it was concluded that image color, the direction of on-screen movement, and sound effects had a significant effect on the psychological responses of the audience. The color seemed to also affect the kind of pattern of the EEG (ElectroEncephalogram) recorded. It also provided a foundation for further investigation for identifying how the physiological responses are related to the behavioral and psychological aspects of film watching.  This type of research can be used in the future to assist in developing a therapy for individuals who are recovering from trauma or for those with special needs.

The Physics project, guided by Dr. Konstantinos Kanakoglou who holds a Ph.D. in Mathematical Physics, researched by student Eric Concannon, took an in-depth look at the problem of classical scattering of charged particles by a central, repulsive. The Coulomb potential was studied, with the aim of understanding the theoretical background of  Rutherford’s experiment (1911) which has led to the discovery of the nucleus and the formulation of our modern conception of the atomic structure. 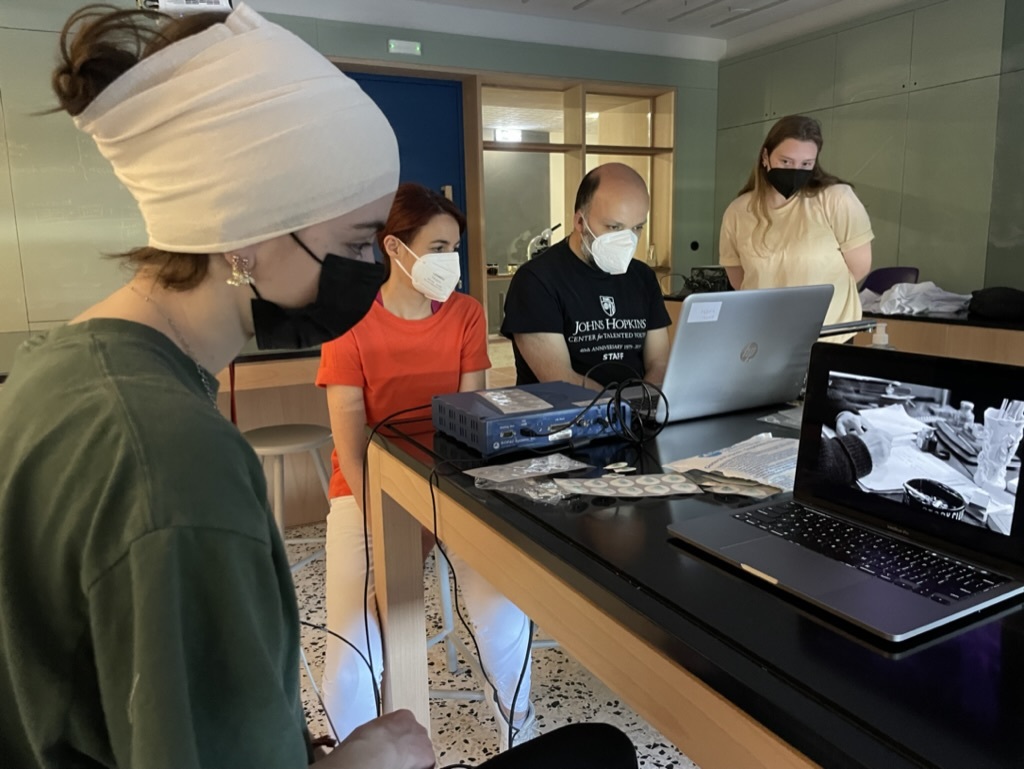 The participants, majoring in STEM, gained experience from working on a real research hypothesis along with their dedicated professors who gave them insight as to how a lab works as well as a foundation in research that will help them distinguish themselves among their peers when they further pursue research projects.

The students that participated in this research extension program are satisfied with the program and the opportunity to engage in hands-on research in an actual laboratory environment. As their findings have academic merit they plan to either continue their research in Boston, publish a paper or present a poster at a conference upon concluding their research. 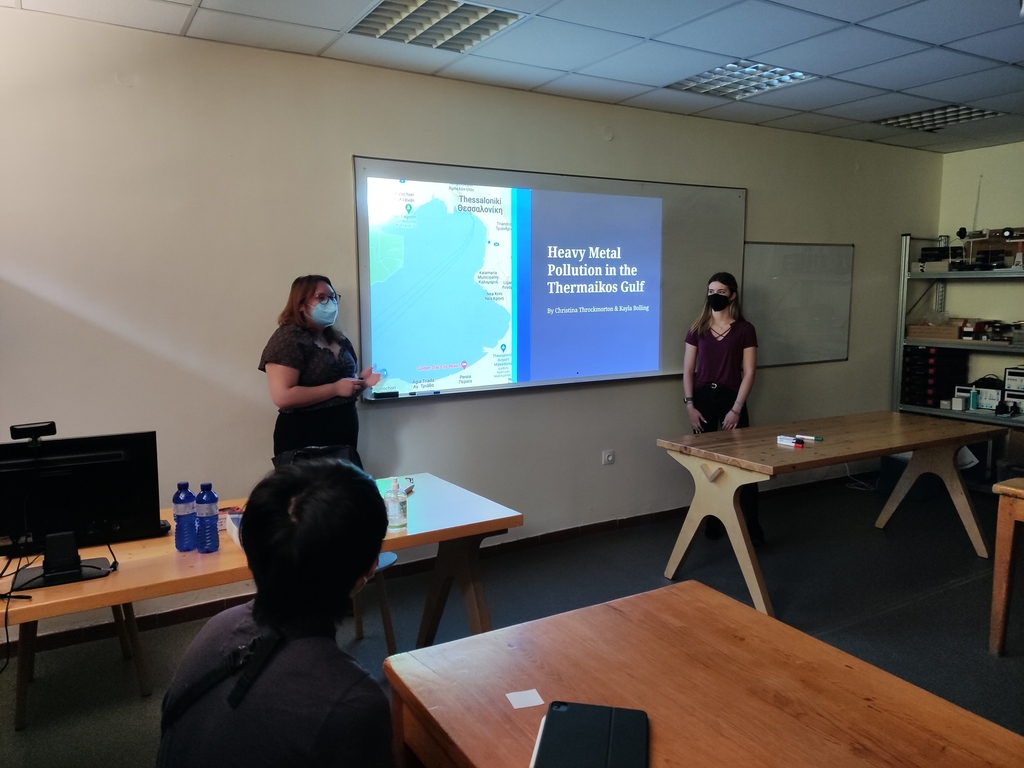 “I have really enjoyed participating in the research program. As a biology major, I plan to do [internships] in a lab. Knowledge about the techniques involved in biological research is invaluable in the competitive [internship] application process. This program has given me a lot of great lab experience and definitely made me more interested in pursuing research in the future.” 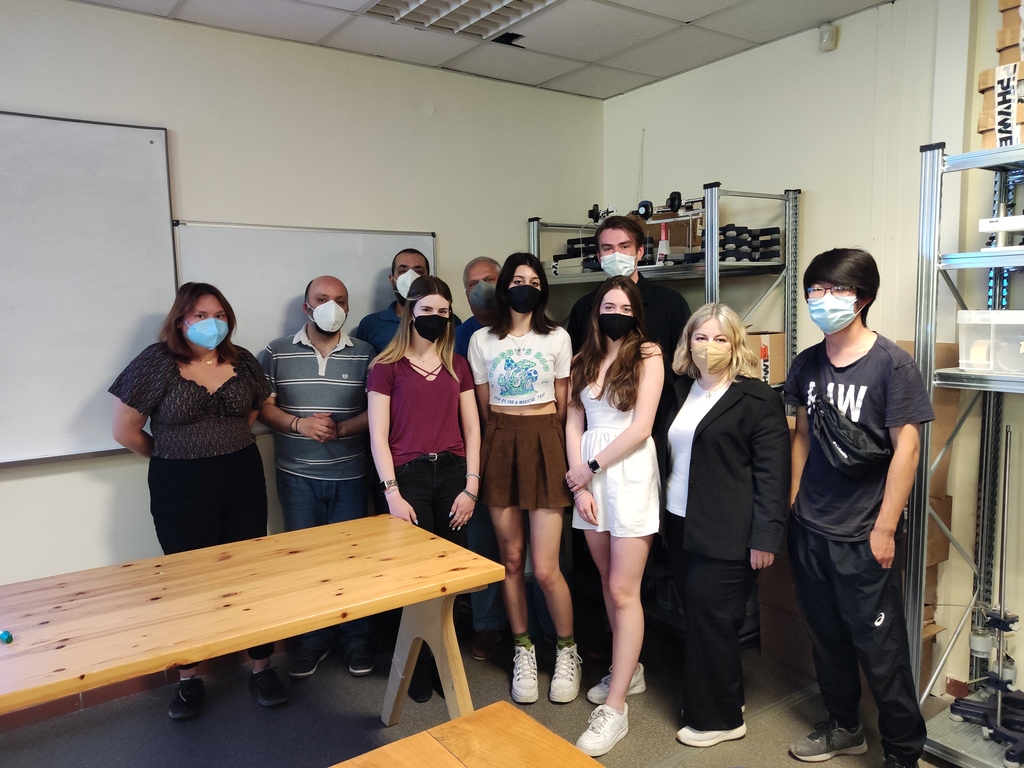 “This research program has been a wonderful experience for me. Having the opportunity to work with a great professor and get one-on-one, hands-on experience in a psychological and physiological study has impacted my knowledge in the field and my career aspirations.  I now have a greater appreciation for the work and dedication that goes into research. I look forward to working with this project more at ACT and applying it to my studies at Northeastern University. This experience has inspired me to get involved in more projects that conduct STEM research when I get back to Boston.”

Though much of their time was dedicated to the research and lab work, the flexibility of the research program allowed the students to also enjoy the city of Thessaloniki and explore some major European cities during the weekends. These experiences will be joyful memories that will accompany their college experience forever.