The ACT Fall 2018 Tennis Championships gave the chance to more than 10 students to compete in a very high playing level.

The tournament results were: 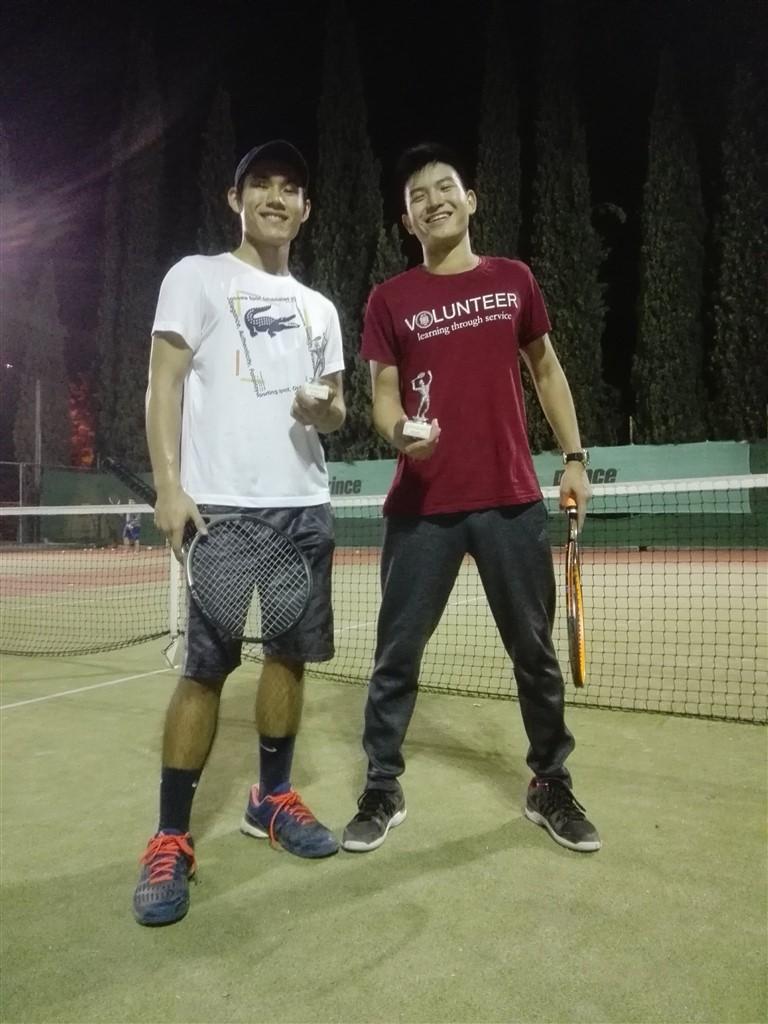