On July 3rd, ACT bade farewell and congratulations to the Class of 2019. The wonderful Commencement Ceremony at the outdoor amphitheater of ACT campus signed the successful completion of a demanding academic period that led the class of 2019 to degrees, academic awards, and distinctions for outstanding performance in extracurricular activities.

In his opening remarks Dr. Stamos Karamouzis, ACT Provost and Vice President for Academic Affairs pointed the institution’s mission in educating a diverse student body within the framework of the Greek heritage and the principals of the American Liberal Arts education philosophy, and conveyed his gratitude to parents, family members, and faculty members to the achievement of the graduating class.

This year the entire ACT community was involved in identifying and naming the ACT mascot. Ace, the Sparrowhawk (Saini) was the winner of this process, after the Greek bird that has been spotted flying over the ACT campus. The new mascot was presented during the Commencement Ceremony and was welcomed with enthusiasm and joy. 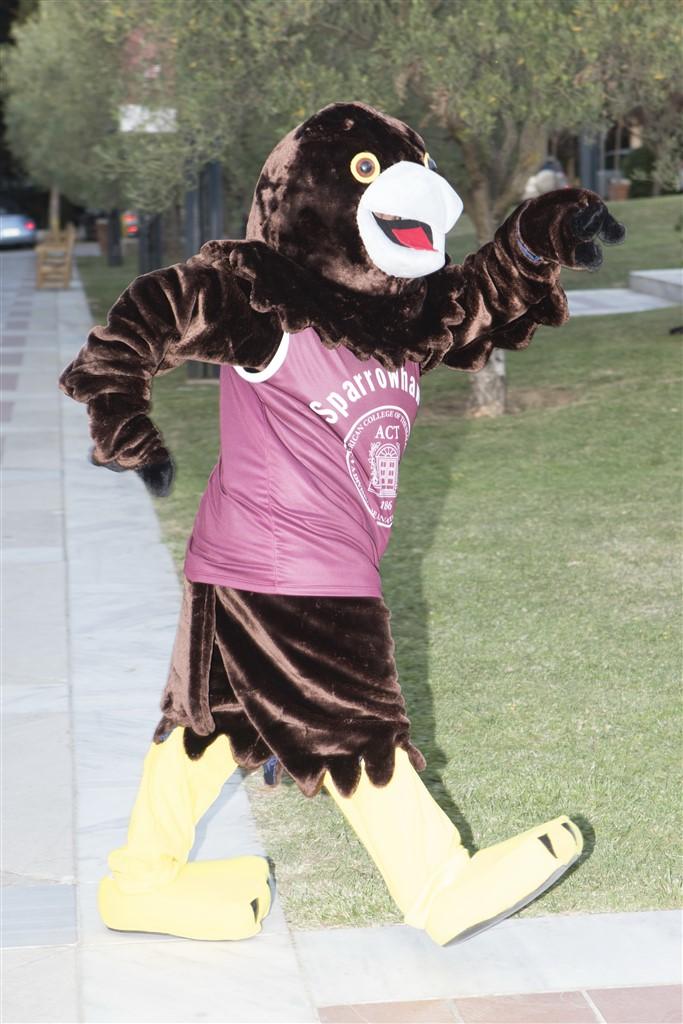 This year’s keynote speaker was Dr. Jana Arsovska, ACT Class of ’03, associate professor of Sociology and, as from fall 2019, co-director of the International Criminal Justice BA Program at John Jay College of Criminal Justice, The City University of New York. In 2014 Dr. Arsovska was named one of the Top 25 criminal justice professors in the US by the leading forensic sciences website ForensicsColleges.com. The speaker was introduced to the audience by Constantinos Constantinidis, Anatolia College Trustee and chair of the ACT Governance Board. 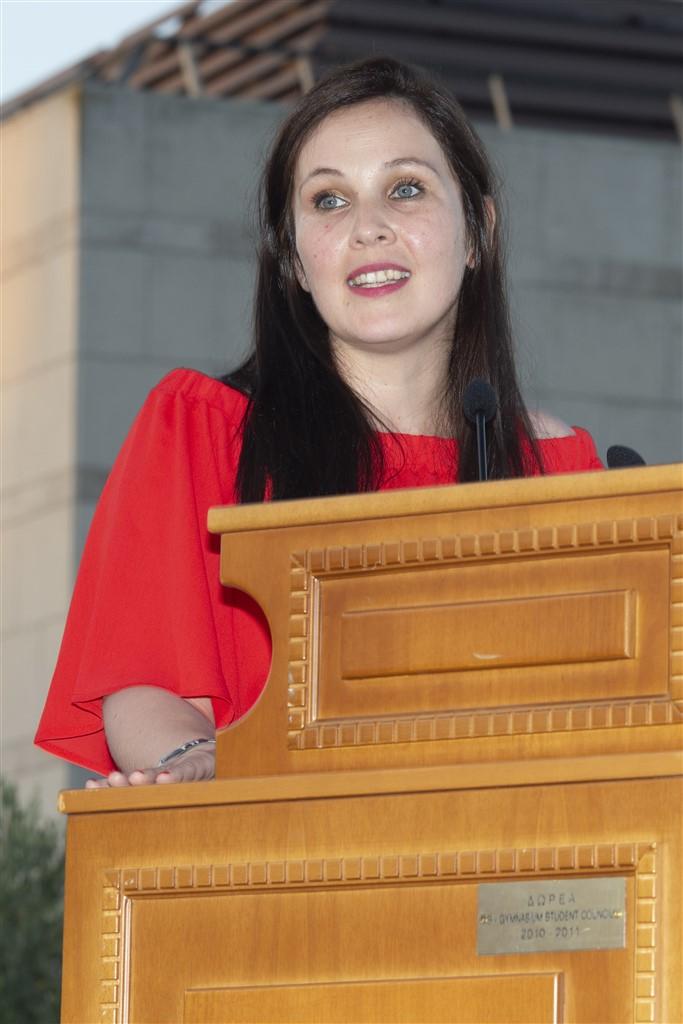 During her vibrant and inspiring speech Jana Arsovska urged the graduates to be brave and take chances professionally, to think outside the box and delay gratification, to aspire to make a difference and not just a living, to be critical and independent, to work hard and look at the big picture, and finally to out the smartphones down and socialize the old fashioned way. “Knowledge is not necessary cumulative and there is not one reality. There could be one objective truth out there but also many subjective realities that you need to be aware of...” 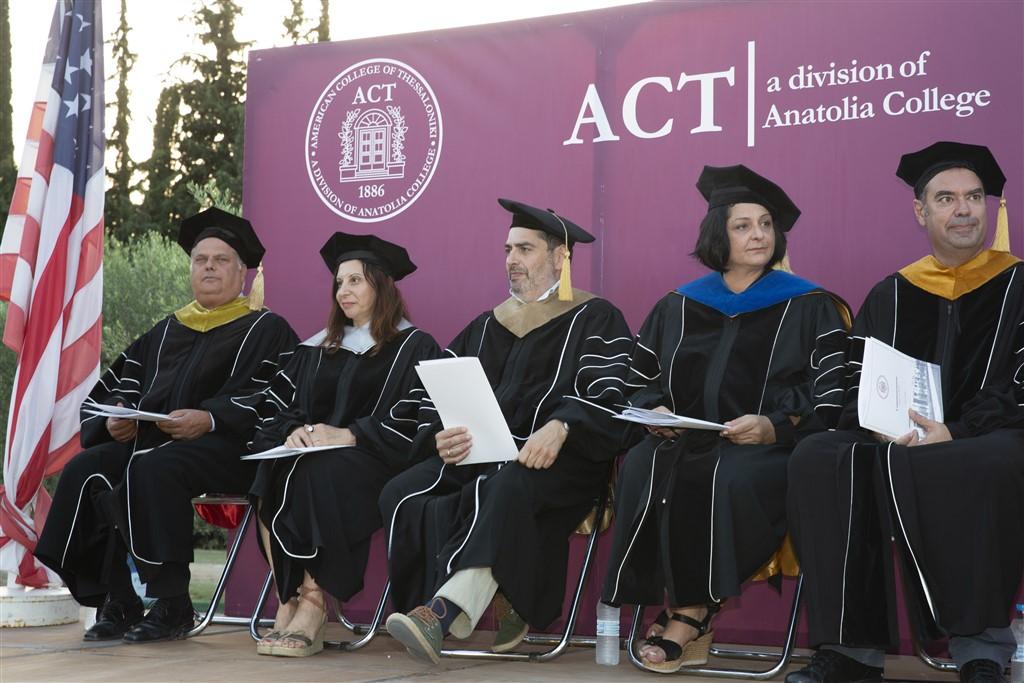 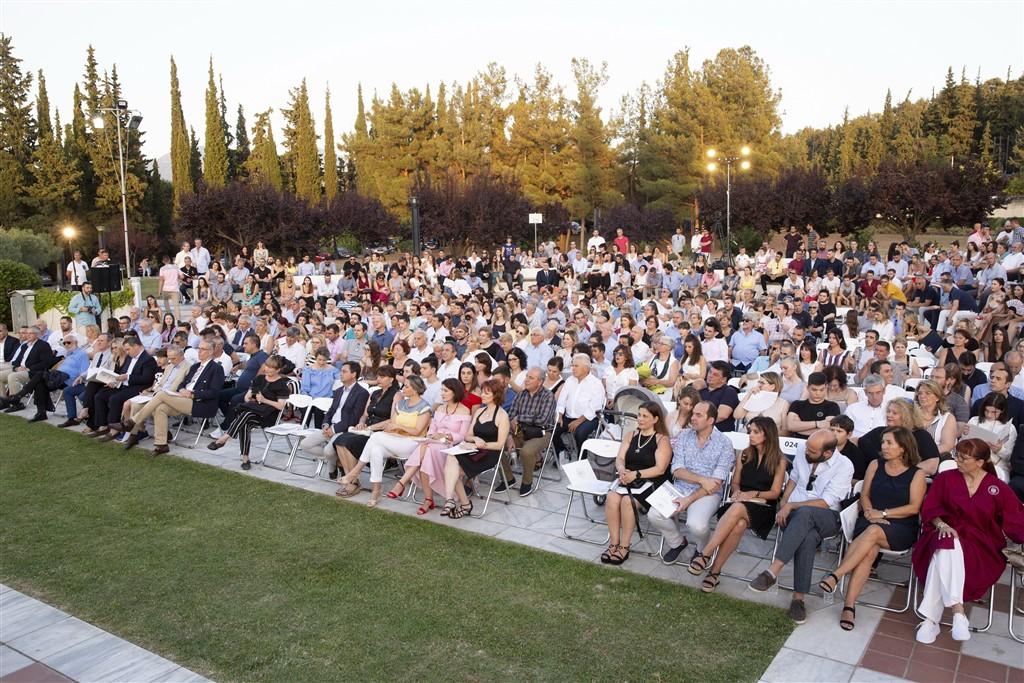 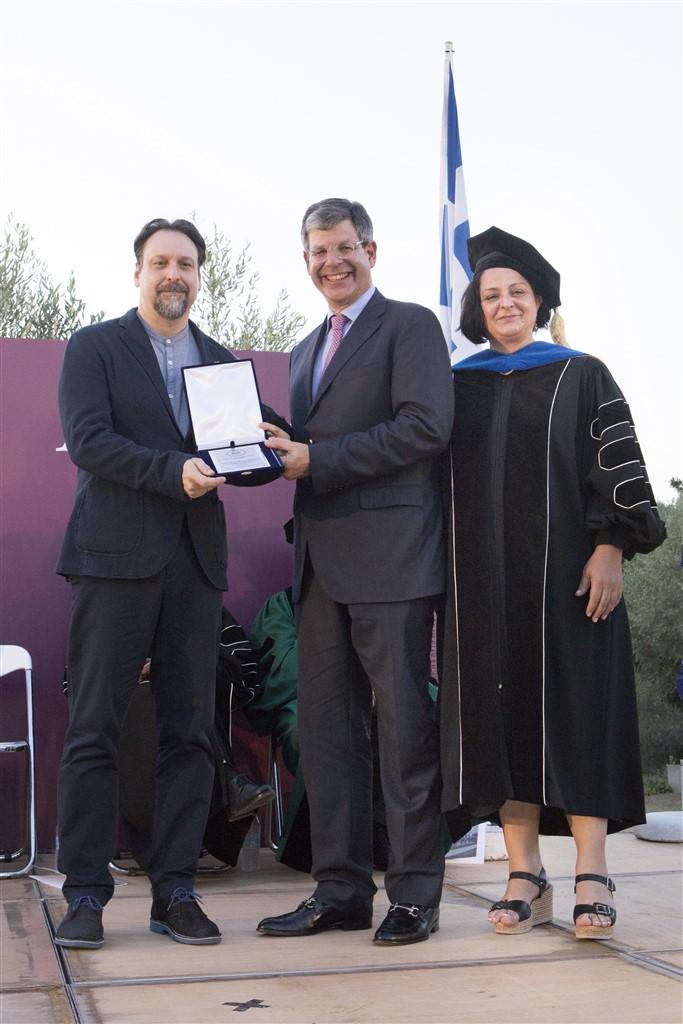 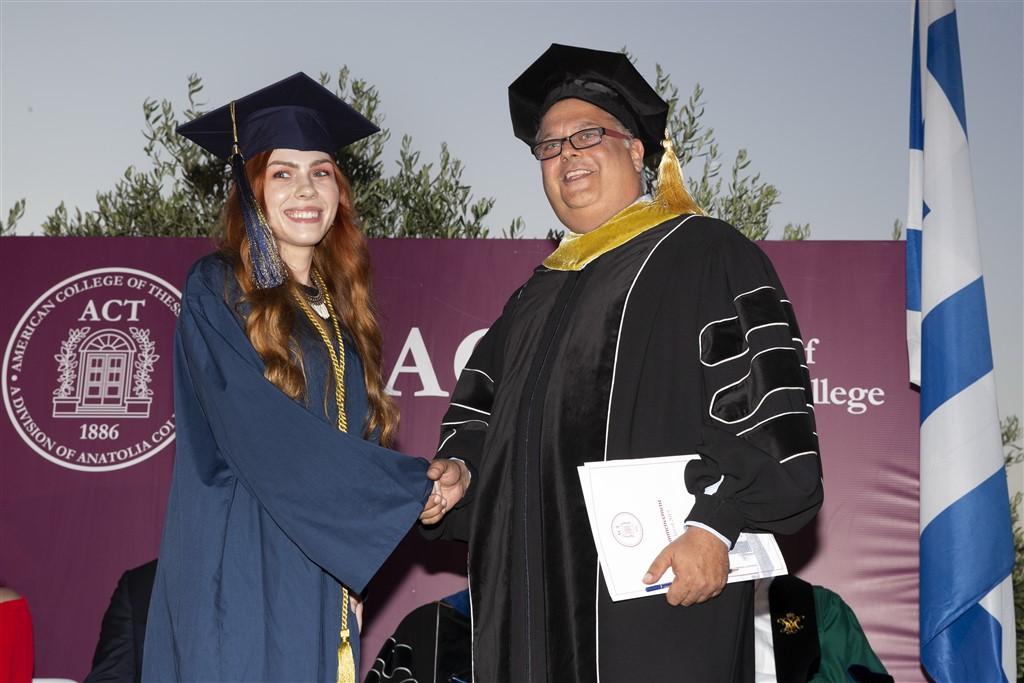 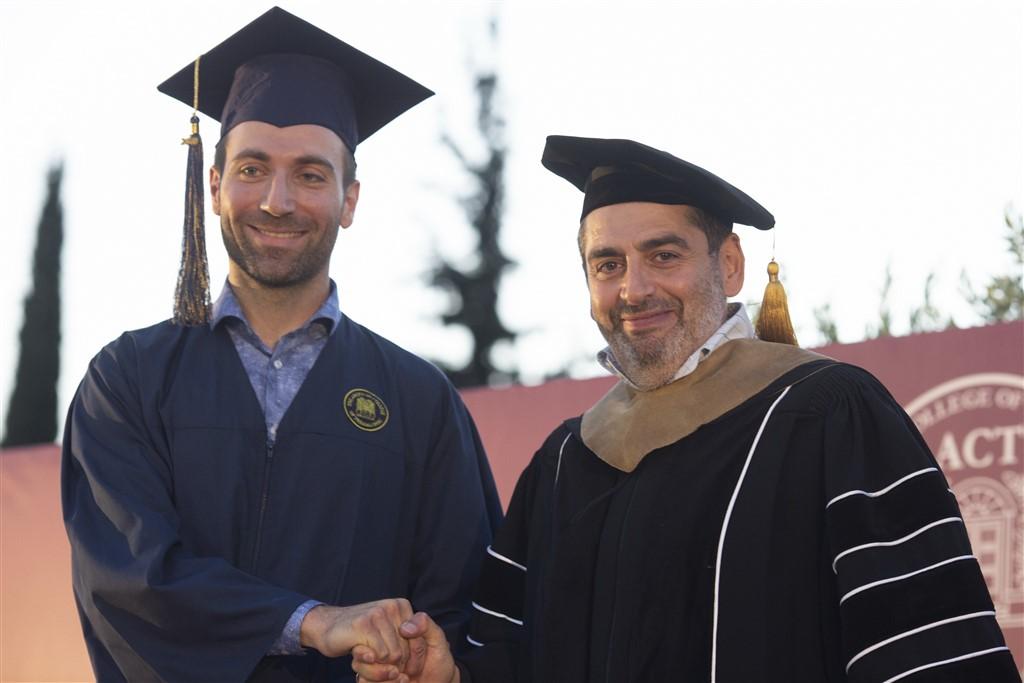 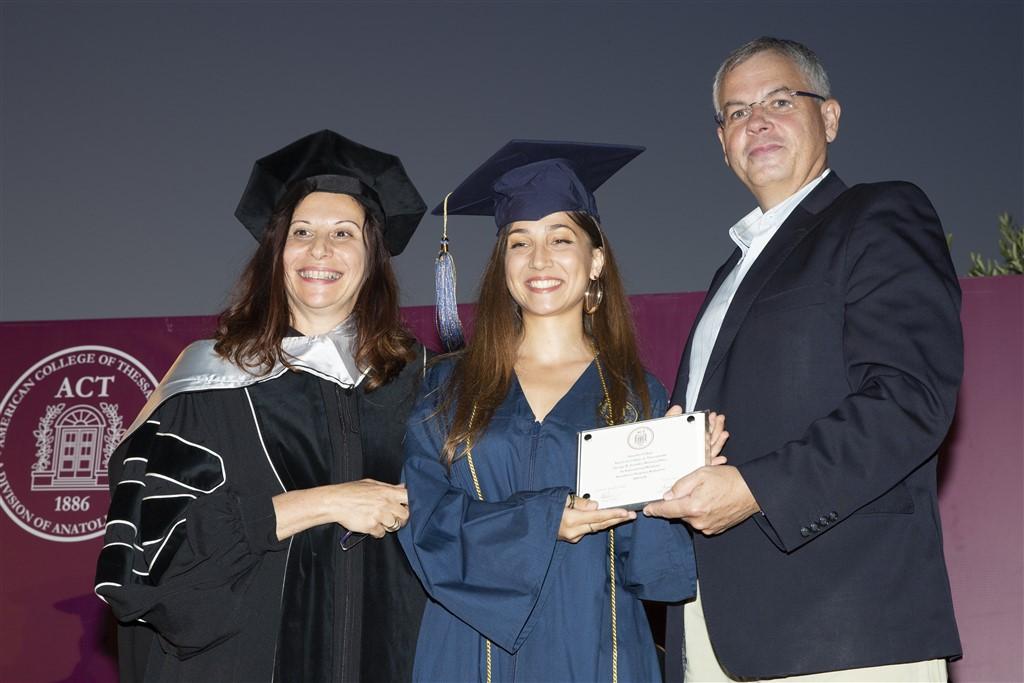 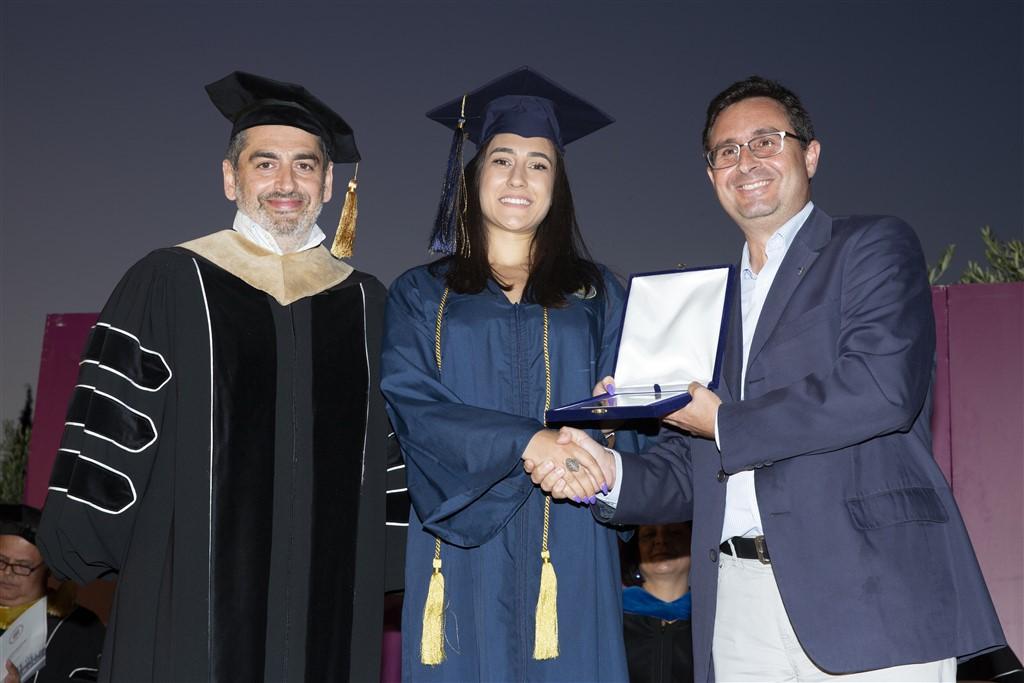 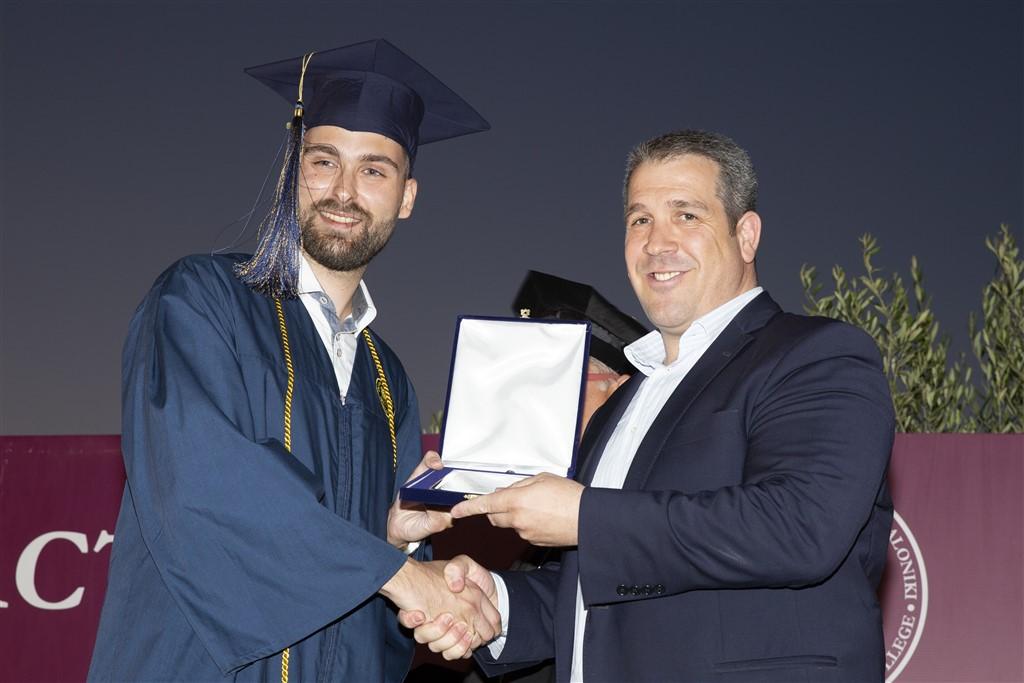 Christos Dimitrousis, one of the recipients of Stavros Niarchos Award for Excellence in Computing, Athanasios Kouimtzis, Pinewood Non-Trustee Committee member. 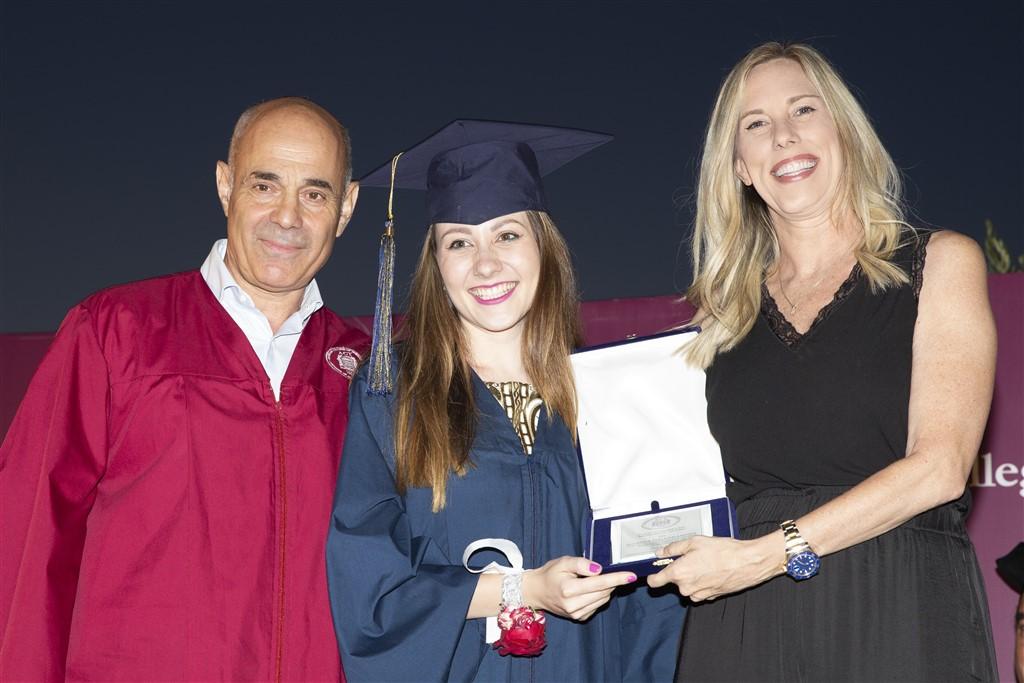 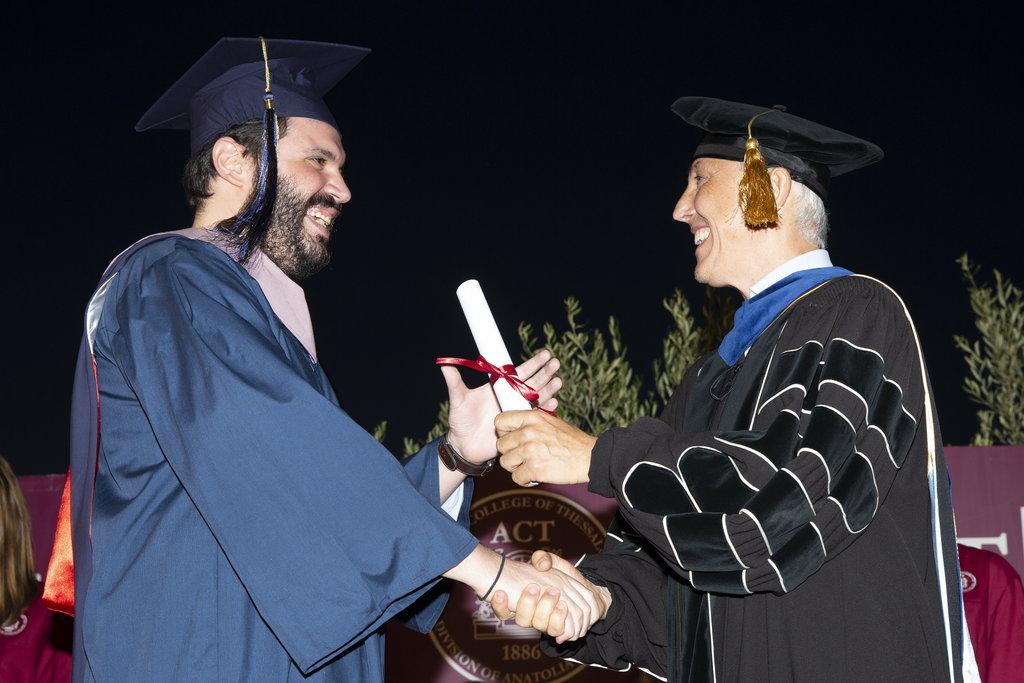 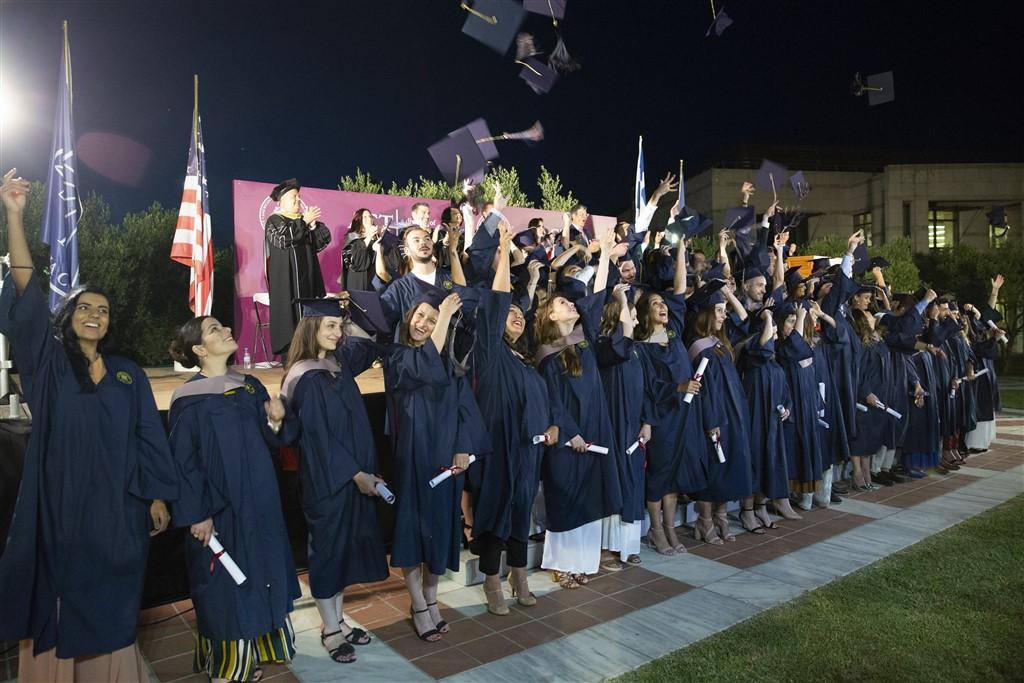 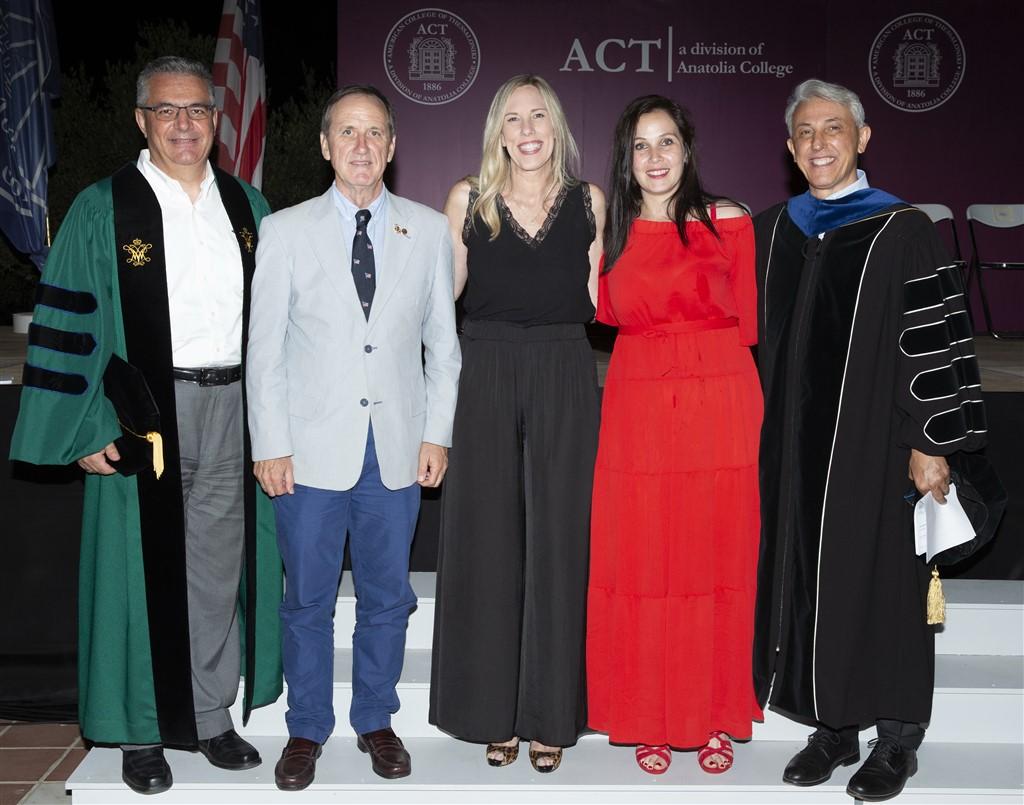