The title “Alumnus of the Year” is considered to be one of the most important titles awarded by an educational institution to its graduates, taking into account their professional achievements, ethos and the values ​​they represent. ACT established this award in 2011 and the first to receive it was Nikos Pentzos, President of ZANAE industry, and also President of the Federation of Industries of Northern Greece at the time.

The selection of Nikos Pentzos for this award seemed obvious. He represented both the potential and dreams of 30-year-olds and third-generation entrepreneurs who were called upon to prove their worth and contribution to the family-run business.

In 1996 and at the age of 26, Nikos Pentzos took over the reins of ZANAE, the company that was founded by his grandfather in 1930. Zanae is one of the most historic industries in Greece that started its operation in Thessaloniki as a bakery yeast production industry and today exports its products in more than 50 countries. At age 38, overturning traditions, he became the youngest President in the history of the Federation of Industries of Northern Greece. His successful term (2009 - 2013) and his sincere interest in the community led him to become the head of the Social Solidarity and Relief Network of the SEVE, a status that he maintains from 2011 to this day. Within six years of its operation, the Network has conducted a "silent solidarity investment" by supporting 75 institutions in the region, with more than 800,000 euros without counting gifts in kind from 450 companies in Northern Greece.

In 2011, Nikos Pentzos was the keynote speaker at the ACT Graduation Ceremony. That night in June when he was honored as Alumnus of the Year, he returned to a familiar place, which had however changed: SBALA (The School of Business Administration and Liberal Arts) from where he graduated in 1991 with a degree in Business Administration and Liberal Arts, had transformed into ACT. As he says, those early years of his studies proved particularly useful for his later experience abroad. "Nothing can be done without proper preparation," says Mr. Pentzos, “much less in business ventures.”

What do you remember from the years of studying at SBALA?

That it was a very innovative academic institution as it was the precursor to studying in the U.S. and the UK. I remember how ACT prepared us for what we would have to face abroad and I realized this when I went to the University of Richmond in Great Britain. A source of inspiration was my marketing professor Stelios Kechagias. And I also remember the 'painful' English lessons with Rodney Coules and Eleni Godi.

I always wanted to go abroad to live and work for at least 5 years, and then return to Greece. However, the plans changed and I came back much earlier than that.

And how did you feel when you returned to ACT?

I definitely felt honored. The truth is I did not think I would be in this position, and I admit it is nice to talk about things and situations you know well so that you can inspire others.

I have often stressed the need to link university studies to the real economy, and the real world in general.

Every time I speak to students I tell them not to make the mistake of studying something while ignoring everyday life. If you want to study Accounting shouldn’t you be knowledgeable on invoices? For example, marketing is practiced in a totally different way in Greece than in the US. Shouldn’t those who study it have a good sense of the practical side of the profession?

Does the Greek market need competent high level executives or capable leaders? And how can education help?

Both. The educational process does not predetermine and preselect who will become an employee, executive, manager or president of a business. This is defined by the personality, the character, the motivation of each individual in relation to his ambition and timing. A good executive can become an excellent entrepreneur and vice versa.

What are the difficulties of managing a family business?

It is said that the third generation is the one that closes down the family business. Every business has life cycles. The time you enter the cycle is critical.  Family businesses follow the developmental path of their founder and are defined by him. The values and priorities of the founder are very strong and are deeply rooted in the culture of the business. Those who work there as well as new employees must respect this culture and the fact that changes are more difficult and slow. The new team must respect the company culture and all those that have contributed.

Additionally, the executives comprising the team which strives to achieve the set goals play a vital role in the company’s advancement and success. Powerful teams are a crucial factor in any company's ability to move forward.

What is your advice to those who dream of a business career?

Work hard and work a lot, educate yourself continuously, seek knowledge and take advantage of opportunities.

Personally, I greatly appreciate the thirst of a person who is asking for a job. I have recruited people less qualified compared to others, because I saw their deep desire to work and be distinguished. This sometimes is far more powerful than a CV with ten degrees.

However, I would say that it is important for a young person looking for a job, to have attended seminars, to know more than one foreign language, and most importantly to be able to stand out.

Exports are a very extrovert sector, like tourism, so people with extrovert personalities will be more successful.  This is not built in one day. However, those who are prepared for this will prevail.

Anyone who is not systematic will not be preferred, be it an employee or a company. Only serious businesses with a very high level of executives will be able to stand tall and evolve, and I find there are many in Greece. So I think serious businesses can create opportunities amidst a crisis.

In 2011, when you were President of SEVE, you led the establishment of the Social Solidarity and Relief Network in which the Thessaloniki Chambers of Commerce and other institutions are participating. What were your thoughts behind the creation of the Network and what are its efforts today?

The Network was built as a bridge between businesses in Northern Greece and the local community, in order to encourage these businesses to support clubs, organizations, vulnerable social groups, individuals, refugees and immigrants, providing them with goods and services. We started by supporting 15 institutions and today we have reached 75. Our members have exceeded 30,000, and we have 450 companies that offer their goods and services. In 2016, we signed a Memorandum of Understanding with TAP, the Transdisciplinary Natural Gas Pipeline, which trusted the Network to implement support programs for vulnerable social groups.

We scan the needs of the community, categorize them and ask our members for support. The second purpose of the Network is education. We want to demonstrate the importance of Corporate Social Responsibility not only for the community but also for the corporation itself. And this is something I have learned from my family but also from the years I spent abroad.

Thank you very much 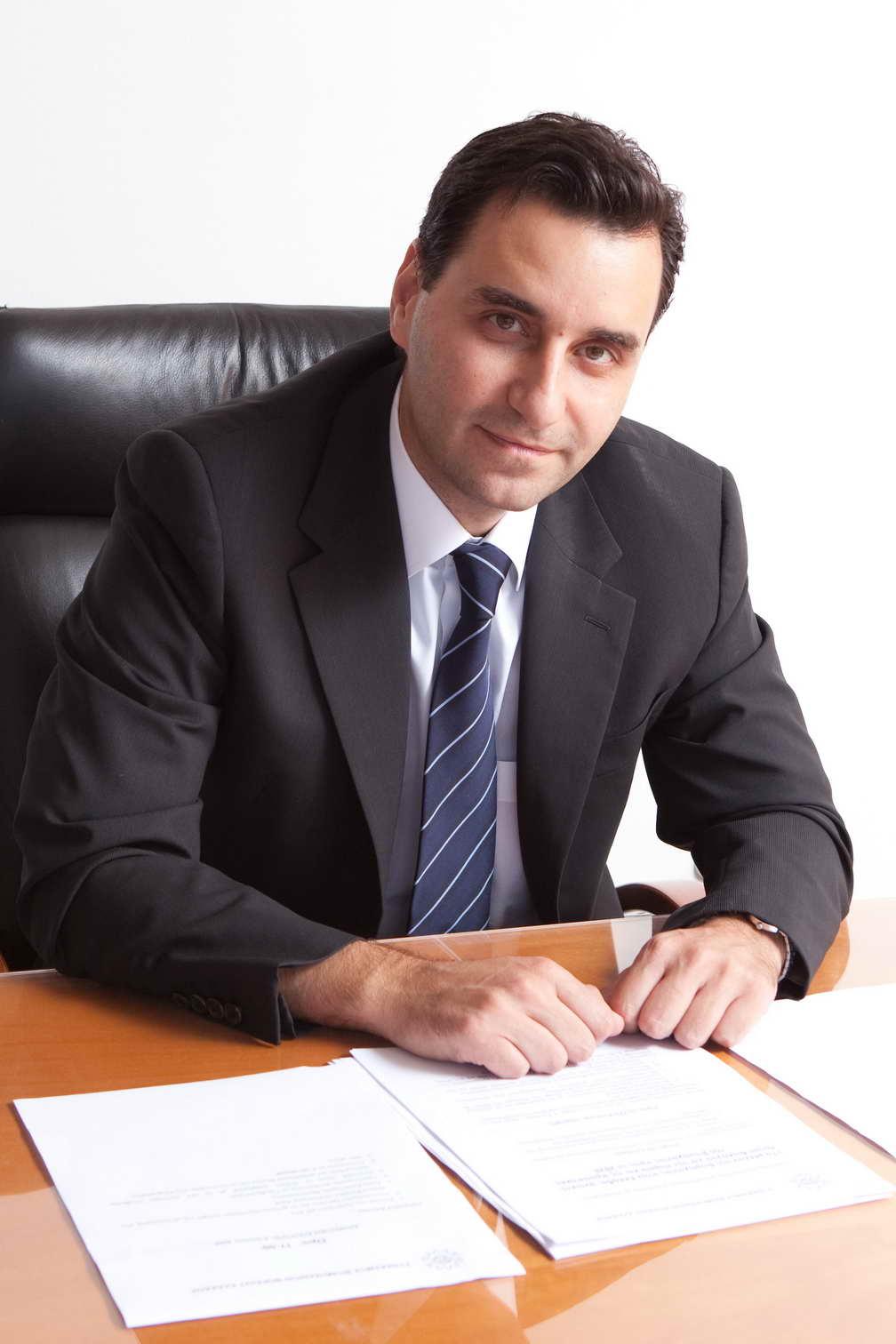 Nikolaos Pentzos was born in Thessaloniki in 1971. He studied Business Administration at SBALA (School of Business Administration and Liberal Arts), later ACT (American College of Thessaloniki), and he graduated in 1991. He received a Bachelor of Arts in Business Administration and Economics (Major Marketing) from University of Richmond University (UK), and a Master in Marketing Management from Middlesex University (UK).  In 1999 he became General Director of ZANAE SA, one of the largest and fastest growing food industries in Greece. The company’s products are exported to over 50 countries. A large percentage of the company's turnover comes from exports made in Europe, the United States, Canada, Australia, the Middle and Far East.