Dr. Nikolaos Athanasiou talks at the Queen Mary University about the impossible gravitas of black holes

On Tuesday, February 8th, Dr. Nikolaos Athanasiou, Assistant Professor at ACT, was invited to give a talk at the Geometry, Analysis & Gravitation seminar at Queen Mary University, London.

Nikos Athanasiou holds a Bachelor’s and a master’s degree in Mathematics from the University of Cambridge (King’s College) and a Doctorate in Mathematics (D.Phil) from the University of Oxford (Keble College). Prior to joining ACT he was a Postdoctoral Research Associate at Imperial College London. He has been invited to give talks to many universities, including Harvard, Princeton, Oxford, Cambridge, and many others. He has also been passionate about mathematical olympiads/competitions since he was a teenager and has published a book on mathematical problem-solving. 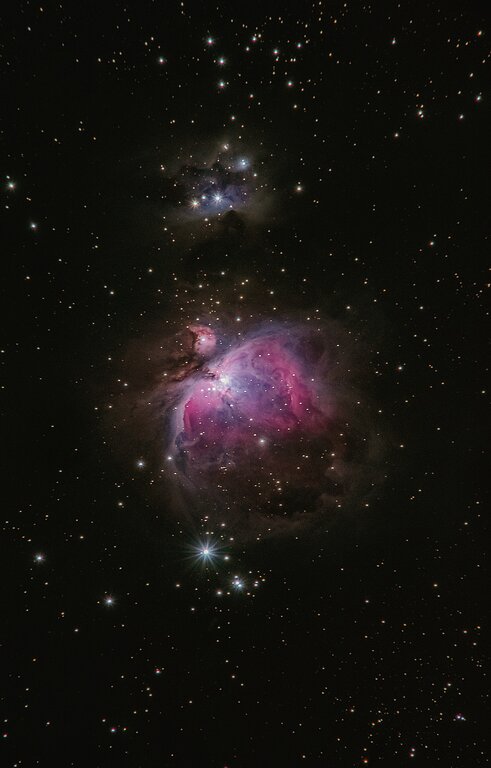 Photo by Alexander Andrews on Unsplash